An Economic Rebellion in Israel

An economic rebellion is underway way in Israel. On August 1, some 50,000 Israelis held a demonstration in Tel Aviv to protest soaring prices for food, apartments, gasoline and other basics. Five days later, an estimated 300,000 Israelis had joined the protests in Tel Aviv while thousands of others protested in Jerusalem and in other cities throughout the country. 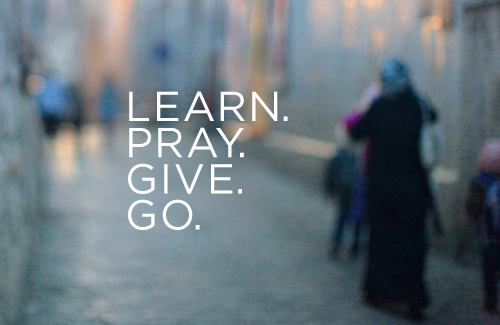 The woman who was killed in yesterday's horrific terrorist bombing in central Jerusalem was an evangelical Christian tourist from Great Britain. The police identified the 56-year-old woman as Mary-Jane Gardner.

A Call to Prayer: Tensions in Israel are high as a barrage of rocket fire into Southern Israel from the Gaza Strip is ongoing.

Egypt - A View from the Inside

Over the last few weeks we have been in touch with several who minister inside of Egypt. Find out what they had to say.

The IAEA has released a 25-page report on Iran’s nuclear activities. This U.N. report concludes there is “credible” evidence...

Egypt Votes: What Does the Future Hold?

UPDATE ON EGYPTIAN ELECTIONS: The Islamist bloc won more than 60% of the vote in last week’s round of parliamentary elections.

Millions of Israelis are rejoicing today after one of their beloved sons has been returned home after being held hostage for more than five years by the Hamas terrorist group.

Visiting The Holocaust Museum in Israel

The Holocaust Museum, or Yad Vashem, is a place where biblical and secular Israel came together for me.

Coming Alongside the Church in Iraq Through Perilous Times

The church in Iraq has transitioned from tolerated to targeted, coming under constant attack the last several years.

Will Syria Erupt in Civil War?

Will Syria implode in a bloody civil war even worse than the horrific violence already underway?

Review Joel C. Rosenberg's text as prepared for delivery of the opening session at the 2012 Epicenter Conference, held in Albuquerque, New Mexico.