The Joshua Fund’s Board Of Directors Appoints Dr. Carl A. Moeller As New Executive Director

The board of directors of The Joshua Fund today announced the appointment of Dr. Carl A. Moeller as its new Executive Director. 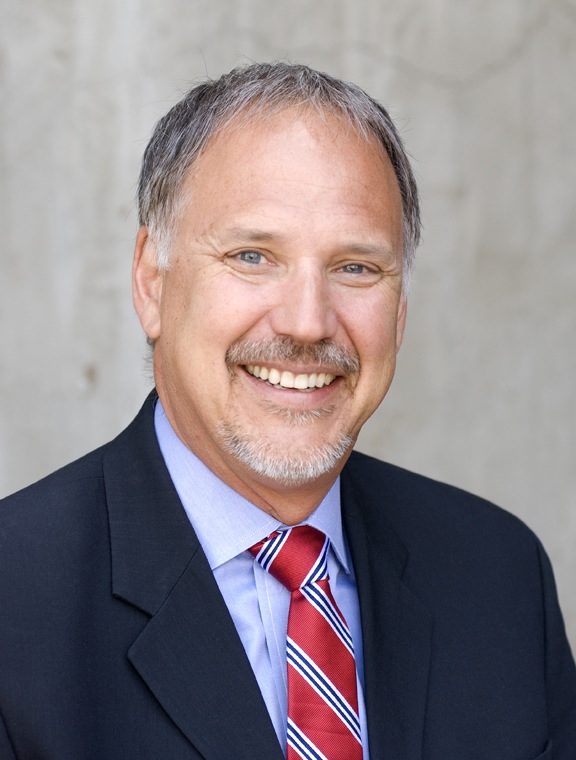 (Jerusalem, Israel) – The board of directors of The Joshua Fund announced on May 28, 2020, the appointment of Dr. Carl A. Moeller as its new Executive Director, effective June 1, 2020.

Dr. Moeller is a well-known and trusted leader in the global Evangelical ministry world.  In addition to serving on the staff of Cru (previously Campus Crusade for Christ) and Saddleback Church, he served as President/CEO of Biblica (formerly International Bible Society) from 2014 to 2017. He also served as President/CEO of Open Doors, USA from 2003 to 2012.  Most recently, he served as Executive Pastor at Northland Church just outside Orlando.

Dr. Moeller earned his bachelor’s degree from Penn State.  He received his Master of Divinity degree from Trinity Evangelical Divinity School in Chicago. He earned his Ph.D. in Educational Leadership from the University of Utah.

Dr. Moeller was unanimously elected by the board in March to lead The Joshua Fund, an organization founded in 2006 by author Joel C. Rosenberg and his wife, Lynn. The mission of The Joshua Fund is to “bless Israel and her neighbors in the name of Jesus, according to Genesis 12:1-3” and to strengthen the Church to help fulfill the Great Commission. We do this by educating and mobilizing Christians around the world to pray for and invest in God’s work in the Epicenter.

The Joshua Fund has invested more than $50 million in congregations and ministries in Israel, the Palestinian Authority and five neighboring Arab countries – Lebanon, Syria, Jordan, Iraq and Egypt. We have assisted in the establishment of 17 food and relief distribution centers in Israel.

As part of its work, The Joshua Fund leads “Prayer & Vision Tours” to Israel; has hosted “Epicenter Conferences” in the U.S., Israel, Germany and the Philippines; and taken delegations of American Evangelical leaders to meet with senior Arab leaders throughout the region.

Dr. Moeller stated: “Israel and the Middle East are perhaps the most important region of the world. I believe that to fulfill the Great Commission and Great Commandment in the region, walking in full obedience to Christ, we must seek peace, justice and healing through being the hands and feet of Jesus, regardless of the risk, or the cost to us. The Joshua Fund is selflessly leading the way in this– and that is why I am thrilled to join this amazing team.”

Dr. Moeller will utilize his skills in motivational speaking, strategic planning, administration and fund-raising to advance the cause of the Gospel in Israel and the surrounding countries.

Joel C. Rosenberg, the organization’s co-founder and Chairman, said: “I have known Carl for many years and have been deeply impressed with his passion to strengthen followers of Jesus Christ to fulfill the Great Commission wherever they are, even when they face hardship and outright persecution. I believe that Carl is the right man at the right time to help The Joshua Fund continue to be a trusted resource for any Christian who wants to help advance the Kingdom of Christ in the very birthplace of the Church.”

Wayne Pederson, senior vice chairman of TJF’s Board and chair of the search team, said: “Carl Moeller’s global experience, his speaking ability, his positive, and creative forward view, is ideally suited for the current season of The Joshua Fund.  Wonderful opportunities for the Gospel are opening up in the Epicenter.  These are days to move forward positively with strong passion and leadership that Carl will provide.  I look forward to working with him in this new role.”

As Dr. Moeller gets to work on June 1, he succeeds Tim Lugbill who has faithfully and humbly served in various roles with The Joshua Fund since its inception in 2006, first as Chairman of the Board and later as Executive Director since 2014.

Dr. Moeller and Mr. Rosenberg are available for interviews for your station or publication. To schedule an interview, contact Wayne Pederson at wpederson@me.com or contact Carl directly at carl.moeller@gmail.com or 719-819-0123.

In 2019, we added a Joshua Fund cruise to our mix of educational opportunities. More than 200 people who participated were treated to 13+ hrs. over 7 days of Bible study with Joel C. Rosenberg.

How our founder, an author, met the author of life.

Helping The Poor & Needy in the Land

You can bless the lives of people in the Middle East in real and practical ways. When you give to The Joshua Fund, your donations feed the hungry, care for Holocaust survivors, protect the unborn, purchase medical equipment, provide for widows and orphans, and so much more.

Partnering To Make A Difference

“It was probably the highlight of our life. It’s changed our life in many ways.” – Paul Biederman, Joshua Fund prayer and financial partner, speaking about his experience touring Israel with The Joshua Fund in 2018. Read Paul & Jenny’s story about how they are partnering to make a difference.

There’s a price to pay for many people who call Jesus their Lord and Messiah in the Epicenter. In the Summer issue of Stories from the Field, you’ll learn more about the challenges and suffering that our brothers and sisters face as believers and how you can pray for them – especially those who come from a different religious background.

Calvary Chapel Pastor Endorses The Work of The Joshua Fund

Pastor Troy Warner leads a congregation of believers in Lynchburg, VA. In his spare time he is a strong supporter of the work of The Joshua Fund.

Hear an update from Joel C. Rosenberg & an inspiring story of how an abandoned single mother's faith was restored through the service of your faithfulness.

Why is the Iranian Regime so desperate to get nuclear weapons? Joel C. Rosenberg discusses the difference between Radical and Apocalyptic Islamism.

Are Iranian leaders planning a Second Holocaust against Israel if they acquire nuclear weapons?

Israel faces many threats, perhaps none more significant than the nation of Iran. The Iranian leadership has vowed to annihilate Israel, but the regime is steadily losing the support of its people.

Sign up to receive prayer requests, newsletters and updates from The Joshua Fund.